Using the Four Natural Elements in Your Magickal Practice 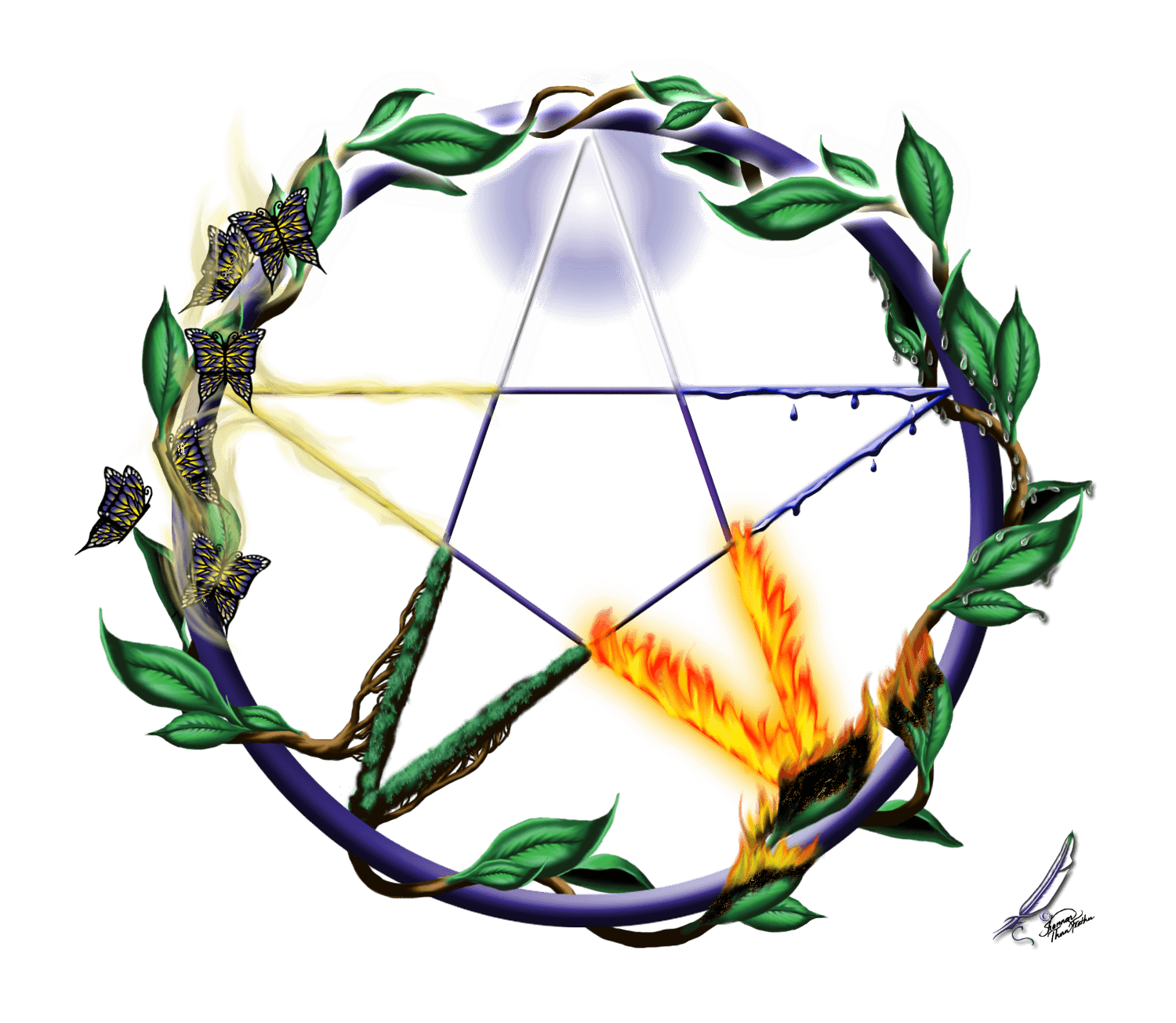 Each of the four natural elements - earth, air, fire, water - have their own energetic signatures that permeate everything in our physical plane (at least on this planet). Everything has one or more of these elemental energies that corresponds with it, and this page will help get you started in using that knowledge to empower your magickal practice.

Starting with Earth, below you will find the basic energies of each of the four natural elements and some common correspondences. (A 'correspondence' is something that shares a connection or similarity with something else.) 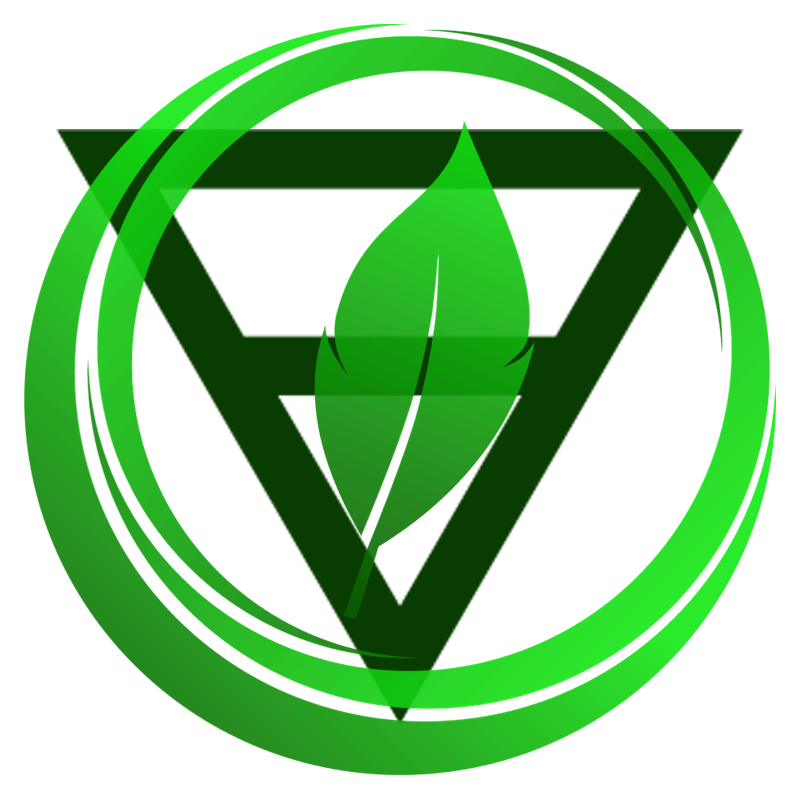 The energy of Earth can be described in many ways. Here are a few of them:

So when you come across anything that shares some of those same energies, we say that it belongs to Earth, or that it has Earth-like qualities. Using Earth in your magick might look like this:

Say you have a very busy schedule - hectic and overwhelming - and you would like to slow it down a bit. You might then do some candle or sigil magick to help make that happen and you would include something that corresponds to the element of Earth such as a simple rock, or some herbs that share the same energies as Earth. Using the correspondences below, you can get a better idea of how you might incorporate Earth into your magick.

Here are some common correspondences that belong to the Earth element:

Now that you get the gist of it, you can use the information on the remaining three natural elements in the same way. Keep scrolling to see them. 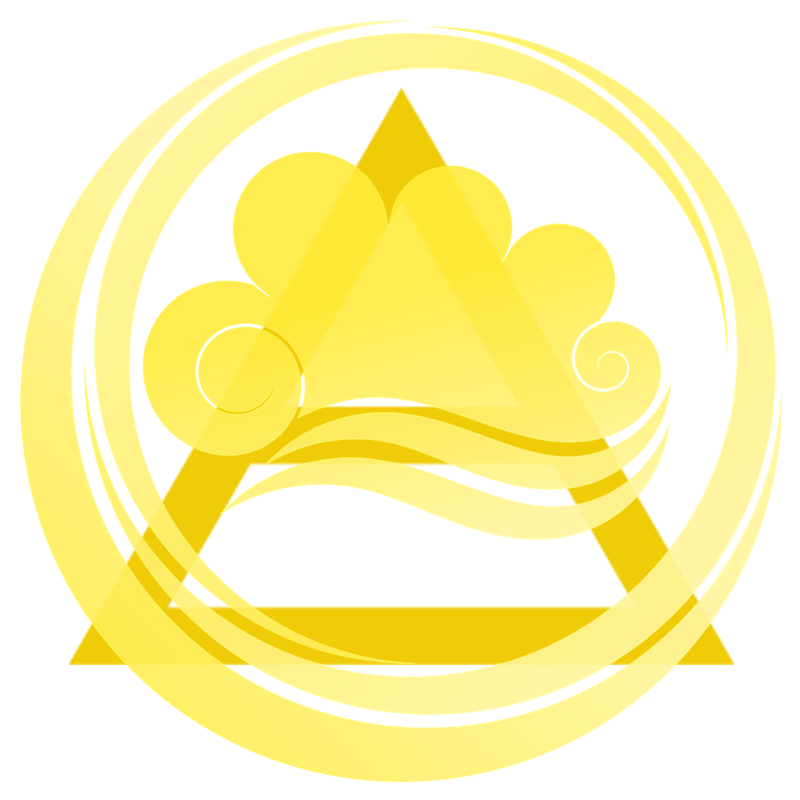 Here are some of the energies that belong to the element of Air: 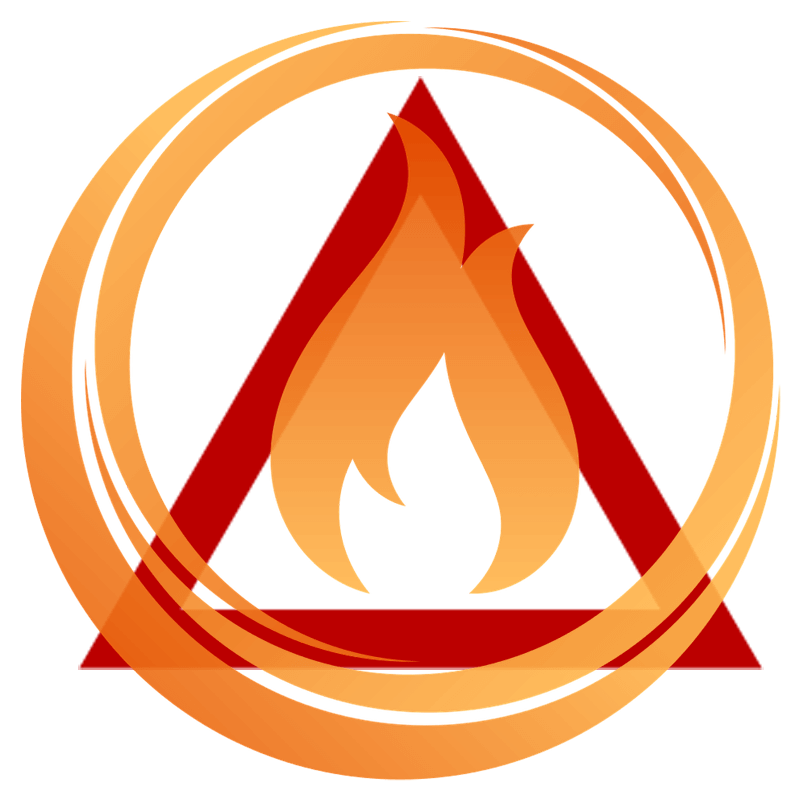 Here are some of the energies that belong to the element of Fire: 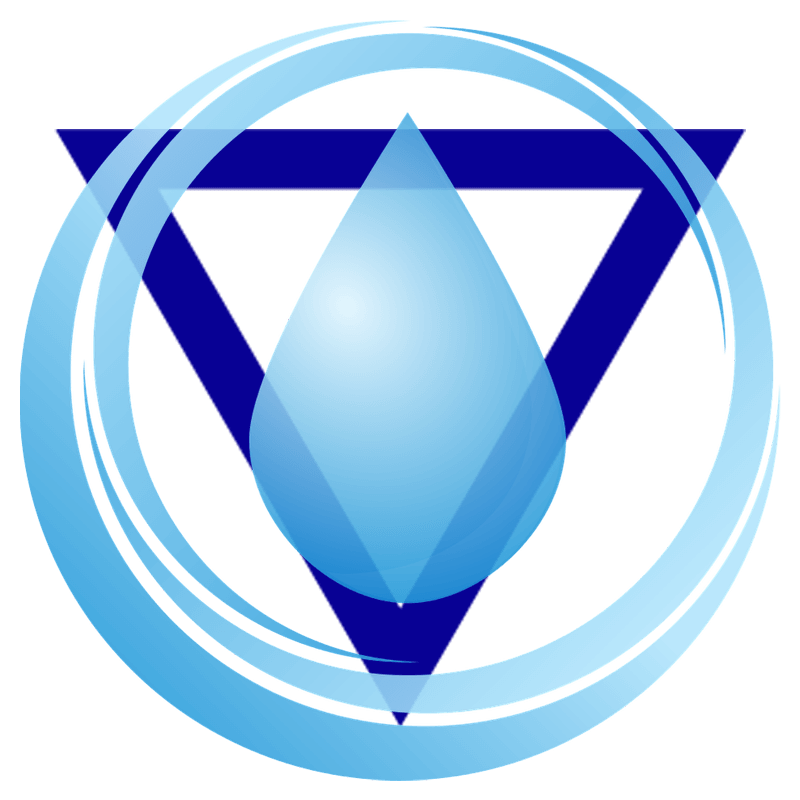 Here are some of the energies that belong to the element of Water:

Taking It a Step Further

Once you understand the basic energies and correspondences of each element, there is a deeper understanding of the elements that combines their attributes in order to tune into the activity of the element itself. This was introduced by the Golden Dawn to further describe the energies of the Court Cards in Tarot, but it can be applied to anything once you understand it.

Everything has a base element. Then we can apply another element to it (including doubling up on the base element) in order to describe how that base element is acting upon the physical plane. If we take the element of Fire for example, not all Fire expresses itself as a raging forest fire (Fire of Fire), but can also express itself in other ways such as Lava (Water of Fire), Floating Embers (Air of Fire), or a comforting Campfire or Hearth Fire (Earth of Fire).

Using the same principle for all of the elements, you are left with different energetic expressions of each of them - fine tuning the energies of what it is you're describing.

All of the Herbs and Gemstones I list on their relative pages will have these energetic expressions ascribed to them. By playing with the herbs and gemstones in question, and learning each of their magickal and energetic properties, you can get a feel for these different kinds of elemental expressions.

Links to products on Amazon and other sites may allow me to earn a small commission on purchases that you make after clicking on them. This in no way changes the price of the products that you buy, but it is a great way to throw a bit of change into my tip jar so to speak. Much gratitude to you, and Blessed Be!

Practical Sigil Magic for Beginners, is now available in Softcover and Kindle formats! Click here to check it out on Amazon:  https://amzn.to/3PROTY4